Toyota Etios is built on a new platform called, I.M.V (International Innovative Multi-purpose Vehicle). The diesel engine of the Etios is Toyota’s VVTi-engine (Variable Valve Timing Engine). It has 2000 CC engine and is very refined like other toyota diesel engines. It produces 136 Bhp.

The interiors of the base version diesel come with CLOTH UPHOLSTERY, The seats are good with ambient lateral support. Innova’s AC is the best in its segment if not one of the best in indian cars with vents in the rear seats too. There is a feauture on the instrument console which glows when seat belt is not fastened. All most all varients can seat 4-5 people comfortably the last row of seats can be folded easily to form a luggage area. Etios is very spacious, absolutely comfortable and utterly luxurious.

The Toyota Innova is a compact MPV manufactured by the Japanese automaker Toyota. It is first produced in Indonesia under supervision by Toyota-Astra Motor since 2004 and has been manufactured in other countries as well. As with the Kijang, which it replaced, the Innova is produced and first marketed in 2004 in Indonesia. The Innova is part of Toyota's IMV program together with the Hilux pickup truck and the Fortuner SUV. Its official name in Indonesia is Toyota Kijang Innova, while for other countries it is called "Innova" or "Innova Crysta". The Innova is also sold in India (replacing the Qualis), Malaysia (replacing the Unser), the Philippines (replacing the Revo), Vietnam (replacing the Zace), Jamaica and Thailand. The Innova is also available in Brunei, Saudi Arabia, Qatar, Oman, Kuwait, Egypt, Argentina and the United Arab Emirates. The name "Innova" comes from the English word innovation. 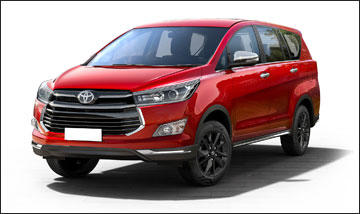 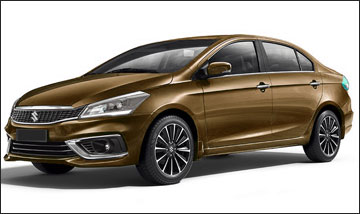 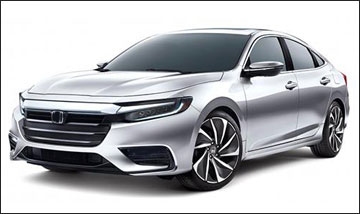 The Toyota Camry exemplifies the ultimate form of style and elegance. Its sleek and dynamic body design creates a luxuriously advanced look. It is meticulously crafted with thoughtful controls, comfortable reclining seats and space to indulge in. 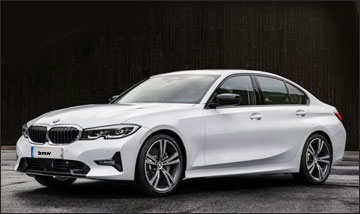 The new E-Class is sophisticated, confidently stylish and sporty. Its design displays hallmark Mercedes-Benz saloon proportions. The elongated bonnet coupled with a coupé-esque roof flowing into a sensual, broad-shouldered tail end creates an exciting silhouette.
Where dynamics are concerned, the all-new BMW 5 Series shifts the boundaries. Powerful engines impressively transmit its sporty exterior to the road. Yet apart from power, the all-new BMW 5 Series is not only able to offer power but also brains. This is because the progressive technologies of tomorrow which enable it to exploit its dynamics to the full make it a true hero. The powerfully extended vehicle body is characterised by short overhangs, a long wheelbase, large wheels and taut, well-defined flanks displaying a fresh, stylish and dynamic interpretation of the feature line. . 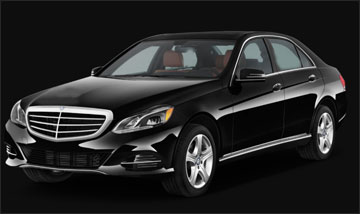 Gurudatta Travels(GT Cars) is an Indian Tour Operator Company, which designs and operates its own Tour Itineraries in collaboration with the best transportation.